What makes a team effective? 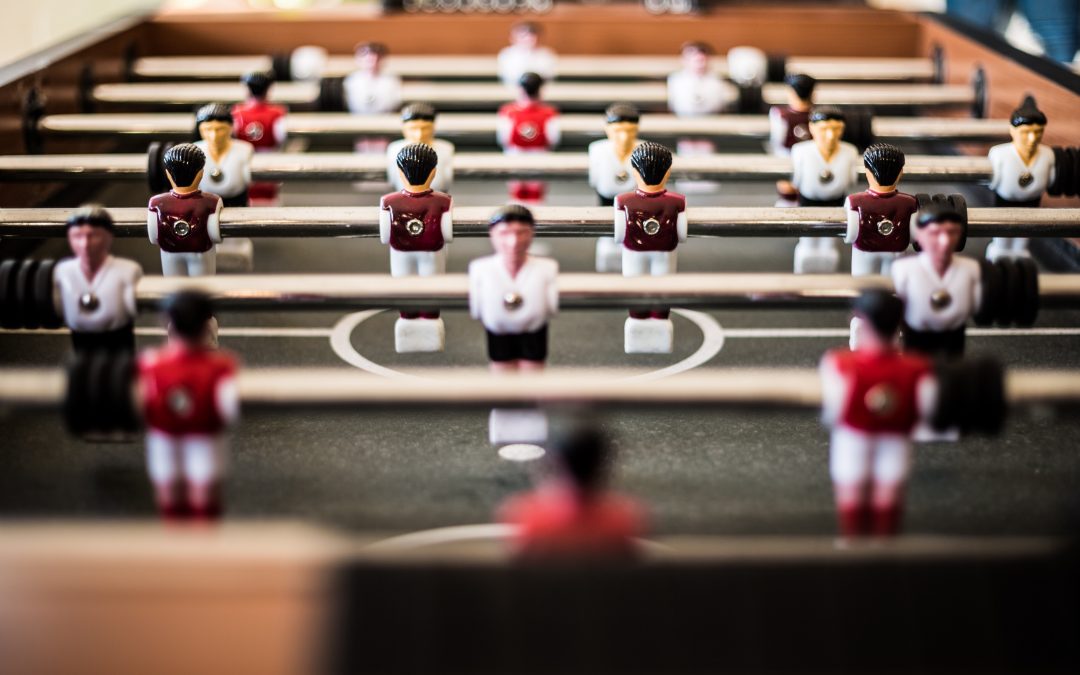 What makes a team effective? This is the question a group of Google researchers set out to answer a few years ago in the code-named Project Aristotle. Project Aristotle was carried out over a period of two years and it included more than 200 interviews examining more than 250 attributes of more than 180 Google teams.

The researchers behind Project Aristotle had the initial hypothesis that team composition, which refers to the overall mix of characteristics among people in a team, such as their gender, age, personality, level of expertise, or experience, was the most complete answer to explaining why some teams were thriving and others faltering. However, after amassing a large amount of data for analysis, they could not find any kind of correlation between team effectiveness and team composition. How was that possible? Seniority, team size, tenure, extroversion of team members, none of the factors corresponding to team composition was shedding light on what makes a team effective. These researchers were looking in the wrong direction, the answer to what makes a team effective did not lie in team composition but in team dynamics.

Team dynamics are the behavioral relationships between members of a team. They are the unseen forces that exist in a team and describe how team members interact, structure their work, and view their contributions. Why were team dynamics more determinant than team composition? Google researchers found out that the success of a team is not guaranteed by putting up employees together but by understanding how employees interact with each other. Among the different team dynamics found out by these researchers, five were highlighted as the most decisive factors that set successful teams apart from other teams at Google. 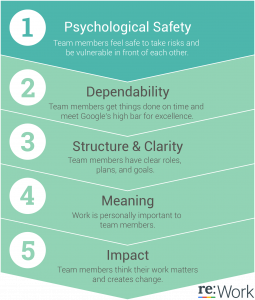 As can be seen in the above picture, psychological safety was (by far) the most significant factor of the five-team dynamics. Why? Because it was the underpinning of the other four. Regardless of how many high-performing employees were in a team, a team needed a psychologically safe work environment to perform at its best.

Ever since Google published these results, psychological safety has become a business buzzword. Yet, a large majority of companies and teams struggle to quantitatively measure it. This is a big setback because a team without data to capture its level of psychological safety cannot understand where the team stands, and more importantly, it cannot take actions on improving psychological safety at work.

Pablo Alvarez Baeza is a Learning & Development Specialist at TalentMiles. His areas of expertise include the factors that spur learning and leadership in teams. Introducing innovative academic research, he is currently working on developing Project Team Quest with the goal of assisting working teams in unleashing their full potential. You can learn more about Pablo on his LinkedIn. He will continue sharing his developments in future posts, stay updated!