These times ask for a more humble leader 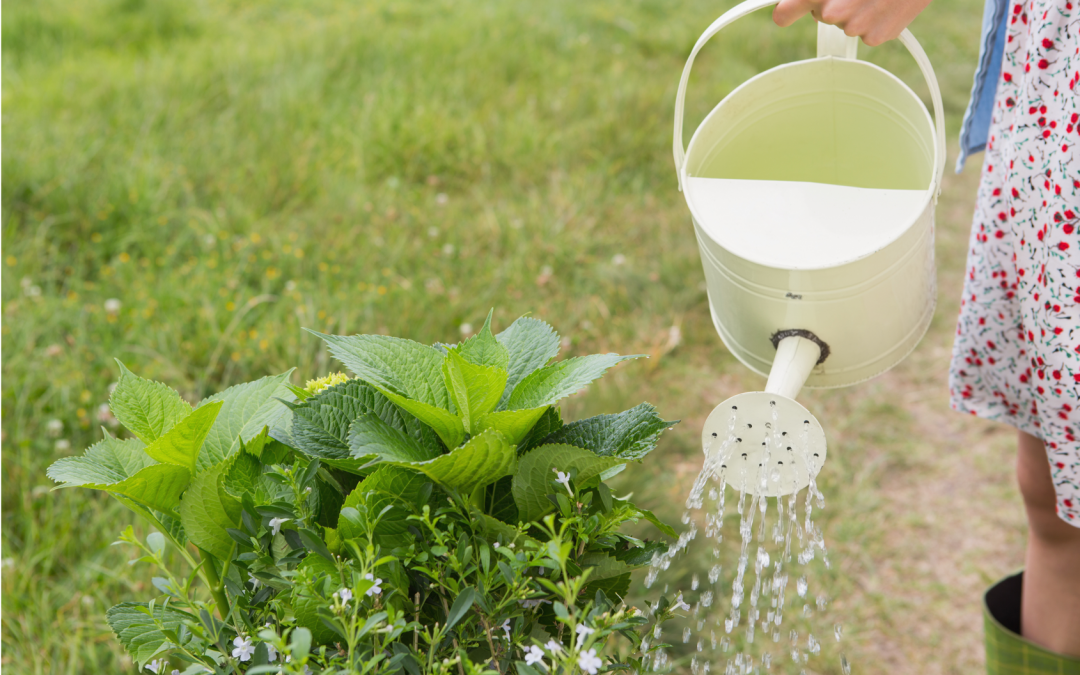 TalentMiles builds on partnerships with a cross-disciplinary and global community of researchers. The most intensive of those partnerships is with the School of Business and Economics in Maastricht, the Netherlands. Professor Wim Gijselaers, Department Chair of Educational Research and Development regularly shares his insights in this newsletter. He sees a clear link between his research and the current pandemic. One of his main conclusions is that these times ask for more humble leadership.

The current corona pandemic of course has an influence on the way we do business. It has speeded up certain innovations and has changed the way we cooperate, as so many people are working from home currently. This also has an influence on the company culture and the way leaders interact with their teams, just as it has some implications for the learning capacity of companies.

But what exactly is this company culture we’re talking about? According to Gijselaers, it’s about the way companies do certain things. “It is both visible and invisible. It can be a certain type of car that the CEO is driving, but it’s also about which behaviour is accepted. And it exists on multiple levels: it can be about just one company, but also about a whole country, like Hofstede defined it.”

Culture is influenced by two big drivers: success and failure. Gijselaers: “Success helps companies to move faster, as they learn how to do things more efficiently. Failure slows them down, although it also helps them to learn. In the current business world of quick wins and short term success, failure has become very hard to accept, which is actually preventing us from learning.”

According to Gijselaers, culture takes a lot of time to establish. And once it’s there, companies will do anything to protect it. Therefore, it’s usually quite slow to change, unless there’s an external shock that speeds up this change process. Gijselaers: “This current pandemic certainly is an example of such an external shock. It asks companies to change their ways of working and their leadership. Companies need to adapt.”

Gijselaers does see a big difference between how companies responded to the previous economic crisis and how they’re acting upon the one that is currently developing. “Financial experts and leaders used to deny the emergence of the previous crisis in the beginning. They would just keep on doing the things they used to do, hoping that it would blow over. That’s not the behaviour that I’m seeing at the moment. Although there are still some (business) leaders who are trying to deny it, a lot of them have quickly accepted the fact that we’re moving into a new crisis. And they have been quick to adapt to it.”

One of the big changes is that remote work has become paramount, which also asks for a different way of working together. Gijselaers: “Although 80 to 90 percent of the total workforce is actually quite autonomous, leaders have been focusing on that 10 percent which didn’t comply for a long time. This led them to create what I call ‘reporting cultures’: employees are asked to motivate all the decisions they’re making. But asking people to track their working hours has become ridiculous, as the work-life balance has totally shifted. Therefore, leaders should let go of this reporting habit and give their teams more freedom to take decisions on their own.”

This also has its implications for the kind of leadership that is needed to navigate the current crisis. “The last thing we need is a CEO in a blue suit that’s just walking around, having a chat. In order to move things forward, we need leaders that are more facilitating, more humble. Employees need trust and psychological safety in order to be able to contribute in the best possible way. Therefore, we would need a more humble leader”, says Gijselaers.

Because of the amount of remote work being done at the moment, that also means checking in with all team members regularly. Gijselaers: “Certain employees might risk getting lost in the cacophony of online meetings. These can be overwhelming for some people. A good leader makes sure that everyone’s involved in the day to day business and that everyone is being heard.” However, that doesn’t mean that a leader shouldn’t be firm at certain times. Gijselaers: “It’s about balancing the human aspect and the decisiveness when it’s really needed. A leader should be able to adapt her/his behaviour according to the circumstances.”

Although businesses are doing more and more work online, Gijselaers stresses the importance of the human aspect in teamwork as well. “My research shows that teams that spend some time getting to know each other before starting to work together, eventually get the best results. It takes a bit more time in the beginning, but in the end they’ll outperform a team that didn’t spend as much time on team building.”

This team building should focus mainly on the professional background of employees, as this helps to build trust within a team. Gijselaers: “Talking about your pet is not what it’s about. It’s about sharing your previous experience and primary focus with the rest of the team, so team members know they can rely on you. This is also what has emerged as a critical step in training activities, as it helps teams to develop in a better way.”

For the near future, Gijselaers recommends companies to revisit their leadership, in order to shift the focus towards more humble, human focused leadership. “This can be complicated, given the fact that affinity bias prevents that type of person from emerging as a leader. But I truly think that it is time for a more humble leader that gives employees the space to contribute. Employees are capable of way more than we’ve been asking them recently. If we truly want to get the best out of people, especially in these challenging times, we should give them the opportunity to really show their full potential.”

In next month’s newsletter we’ll zoom in on one of the other research projects of the department. All of the current projects can be found on the w​ebsite of ERD​.