Research update: Resetting or reinventing: What the pandemic tells us about the future of work. 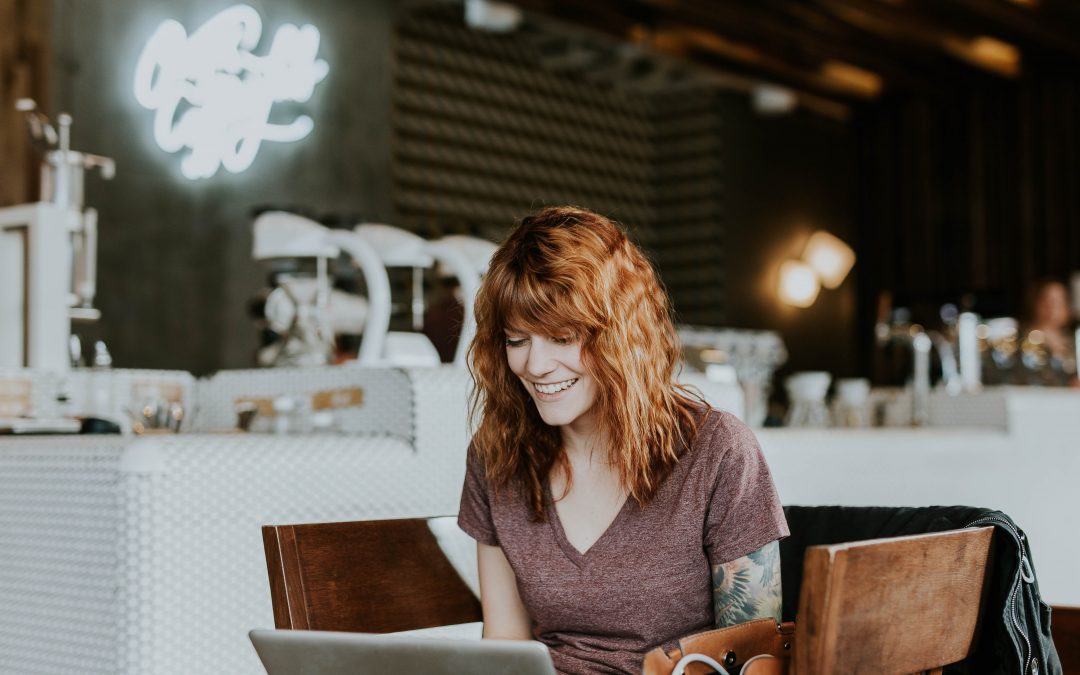 TalentMiles builds on partnerships with a cross-disciplinary and global community of researchers. One of them is Anthony Elliott, one of the world’s most renowned observers of change in contemporary working life. He recently talked to Bo-Magnus Salenius, co-founder of TalentMiles, about the influence of the current pandemic on the future of work. ‘I think that the way in which companies traverse this pandemic is going to say much about the kind of world that we’re going to head towards in this 21st century.’

Professor Anthony Elliott is Dean of External Engagement, Professor of Sociology and Executive Director of the Hawke EU Jean Monnet Centre of Excellence and Network at the University of South Australia. He writes about identity, society, globalisation and the digital revolution and his research has had a lasting impact upon social theory and sociology worldwide.

According to Elliott, the current pandemic will have a lasting effect on the way we work. “I’m looking at it in terms of massive disruption, a kind of chaos point that is unleashing all sorts of new forms of organizational conflict, experimental change and transformations in decision making and how we do things.”

Although some might argue that the pandemic has started a new digital revolution, Elliott prefers to see it as an amplifier instead of a kickstarter. “This is an experiment that was already underway. Many people were already working from home. What COVID-19 has done is that it has totally changed a lot of the anxieties and hang ups that leaders had about that. They’re discovering that there are lots of new opportunities, but they’re also discovering lots of new burdens.”

One of those burdens is that meetings can now be planned even more efficiently, resulting in hours of back-to-back Zoom sessions. Elliott: “People have never worked as hard as they are doing now. The sheer number of meetings that you seem to be able to fit in during the day and the exhaustion that seems to follow from it is astounding. We can jump from the 10:00 AM Zoom meeting straight into the next one at 10:30, straight into the next one at 11:30. All the downtime, the travel time, the grabbing a coffee, making a quick phone call isn’t there anymore. It’s pretty hard to jump out of that, which is leading to a sense of fatigue and exhaustion.”

Another thing which became much more visible in the past months is the digital divide. “We see a sort of strengthening of unequal relations of power as well. Of those that are still able to work through the comfort of their smartphone and their laptop and the sort of life on the move that they got accustomed to. Much of that is underpinned by those that don’t necessarily have the same level of access to those lifestyles and those that work in a range of industries that support and facilitate these digital lifes. But at the same time, anyone can be outstripped by these very globalizing high tech dynamic forces. Even the so-called safest jobs can suddenly be abandoned and destabilized. It’s obviously a revolution in the making.”

For Elliott, it is clear that the pandemic will have huge implications for the way we work: “All of it is becoming increasingly complex and complicated. At the company level, you have the division of people who are doing a new type of factory work, where you actually have to go to a place. Then you have the other part of the company where people are working remotely. And then there’s people who are in between, who support the whole level. So by which standards should you work when you are a leader and you have a management team in an organization of 20.000 people? We will be seeing companies that really have to start diversifying their ways of working.”

Elliott also sees some positive aspects of the lockdown period. “There is a degree of surprise, which is the extent to which people seem to enjoy working from home. Many employees are already signaling quite loudly that their preference is to continue to do so after the crisis is over. What is that telling us? Well, it’s telling us that people are finding this ultimately revealing about their lives. They’re finding that they’re able to discover lots of new things about themselves in all of this. And it’s not only about work. It’s also a question of how you get your whole life stitched together, with work included.”

Working from home seems to have given employees a greater feeling of ownership of their careers: “A recent survey in Europe found that remote workers actually put in much more discretionary effort than employees that never work remotely. Something like 48% against 35%. I think that tells you something about the extent to which women and men are starting to feel a greater ownership of the work they’re doing and are starting to feel that they’re running this. They’re self-organizing this, creating this themselves.”

Elliott continues: “What can be bad for the company is that these people are more likely to switch jobs. When you’re in the office on a regular basis, you develop these social ties. Even if another job opportunity arises, what prevents you from wanting to explore that opportunity are your emotional connections with others in your company. But if you’re working from home much more extensively, these ties are likely to be weaker.”

Developing a change mindset
To still be able to connect, Elliott expects employees to also take more responsibility in that area as well. “It’s really through the production of their own careers, their identities and their life ambitions that they will connect with their colleagues and companies in a much more sophisticated and adult way, instead of going out to riot in the streets. Coronavirus is not incidental for that. Where people are home, people have time to reflect and react.”

Elliott sees an important role there for business leaders: “No one can say with any degree of real confidence where all of this is heading and how it’s going to play out. So I think that requires a new mindset. It’s a mindset that is certainly open to change. We need to ask some serious questions that we don’t know the answer to yet and to find out what it is that people were most frightened of when all of this was happening. What is it that people are angry about as a result of whether they feel they’ve lost a year or whether they’ve discovered new things about their lives and careers?”

Those answers should be taken into account when determining the future strategy. “You need to incorporate that into what the company is about, what it wants to be. I would encourage both those on the leadership side of the equation and those that are taking charge of their lives and careers to go beyond all the suffering and the losses and try to come out on the other side. I think that the way in which companies traverse and negotiate all of this is going to say much about the prospects for the kind of world that we’re going to head towards in this 21st century.”

Professor Anthony Elliott is the author and editor of 40 books which have been translated to 17 languages. Books with special insight for contemporary leaders include Mobile Lives (with John Urry), The New Individualism (with Charles Lemert) and Reinvention and The Culture of AI.