Learn how to help your team outperform itself using cutting-edge coaching techniques by the world famous basketball coach Henrik Dettmann.

Sharpen your leadership skills. Top Teams by Dettmann introduces a new way of developing your team leadership and coaching skills that you can put into practice today.

Top Teams translates Dettmann’s wisdom into actions and learning. But remember – it’s not what he says. It’s what you do with your team.

12 activities to inspire and engage your team

Certificate upon completing the course, adding that little extra to your resumé

THE FOUR PILLARS OF COACHING 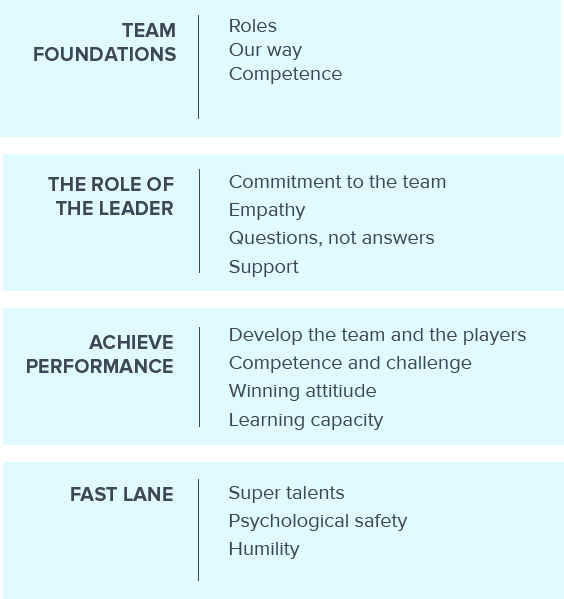 Top Teams by Dettmann is a digital journey that challenges you to become the best possible leader for your team. Henrik Dettmann is a world class coach – learn from his vast coaching experience turned into action points that you can incorporate into your personal leadership today

Top Teams by Dettmann is supported by the TalentMiles App, which means you will have Dettmann and the entire toolkit with you at all times. The TalentMiles App also connects you to a peer group, that will join you on this quest to better leadership.

Do, reflect, discuss and improve your leadership skills together with Henrik Dettmann and your online support network!

Establish the role of the leader and gain better coaching skills

Develop and challenge your team to reach superior results

Build performance culture in your own team

During his tenure as head coach, Dettmann has taken Finnish basketball to a whole new level. As a result, Susijengi has reached the European Championship finals three times. In 2014 and 2018, the men’s national basketball team was chosen as the Sports Team of the Year. In addition, the Susijengi phenomenon was named the Sports Culture Achievement of the Year in 2014.

The sustained success of the Finnish national basketball team has resulted in a national boom in basketball, and it has created a growing demand for Henrik as a speaker of leadership, teamwork and success. His leadership philosophy has been documented in the form of a book titled ‘Johtamisen taito’ (Leadership skills) by Saska Saarikoski in 2015. 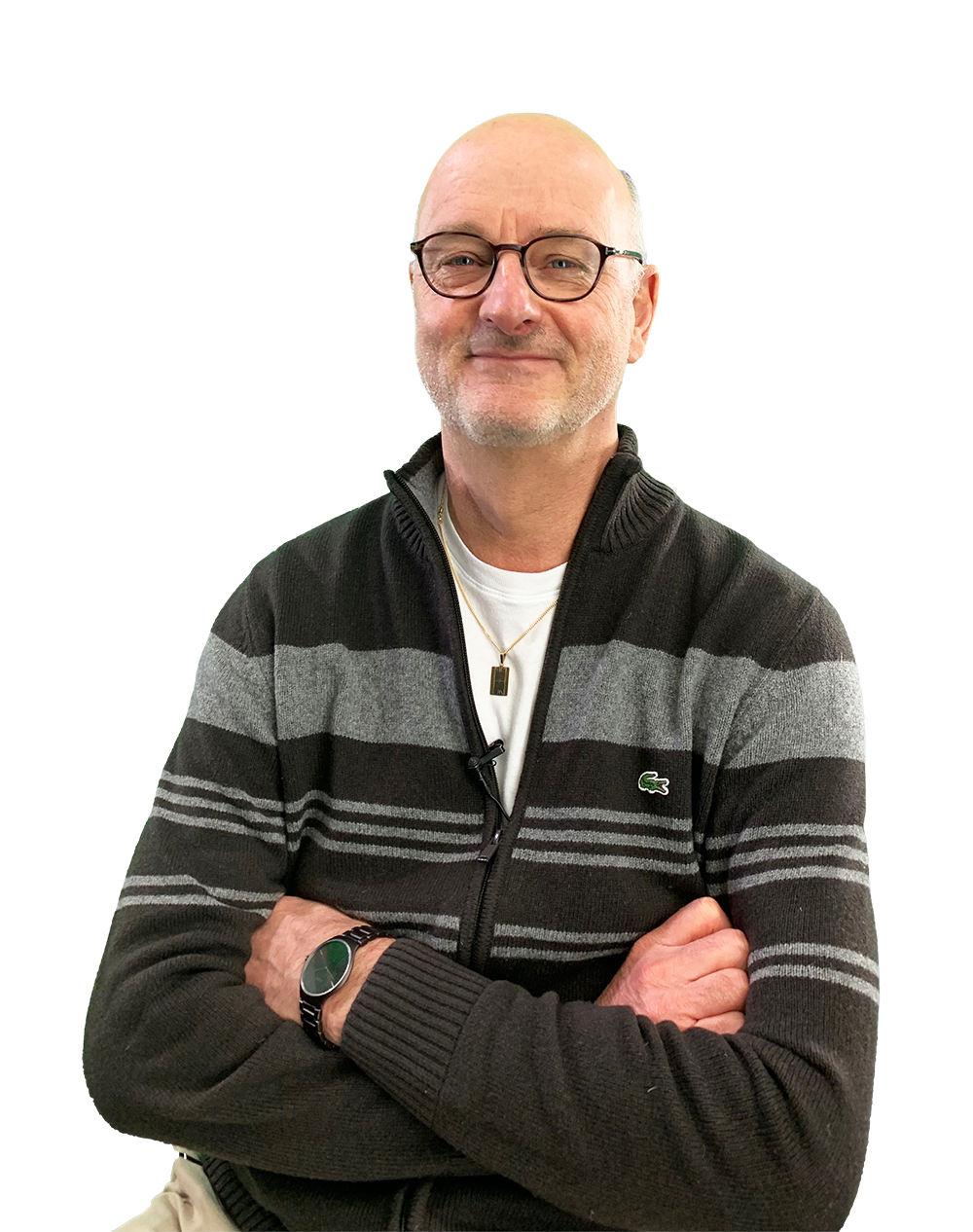 A 4 month fun and engaging digital learning journey to boost your leadership and coaching skills.

Gain new tools to best support your team and reach your goals.

On-demand access to all materials through the TalentMiles App for 6 months from day of purchase.

A 4 month fun and engaging digital learning journey to boost your leadership and coaching skills.

Gain new tools to best support your team and reach your goals.

On-demand access to all materials through the TalentMiles App for 6 months from day of purchase.